Not ALL those who wander are lost. But I think I have been, for a while … 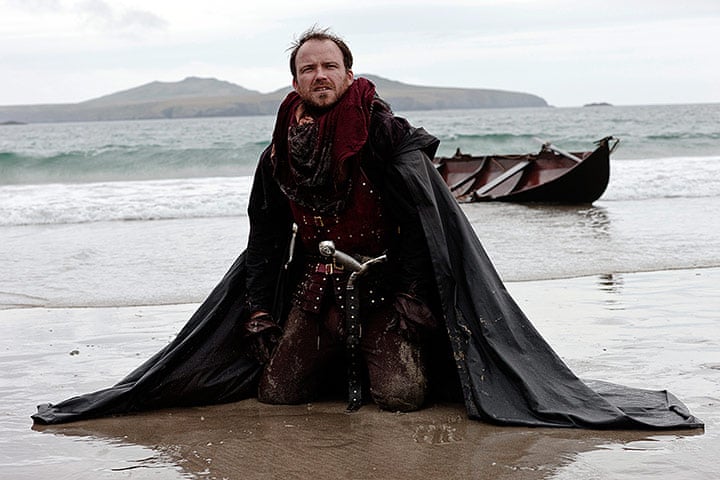 And he himself wander’d away alone,
No man knows whither. (Richard III, IV.iv)

Where have you been?

Whilst I DO feel different, the flippant side remains, and wants to answer in the style of Blackadder … where HAVEN’T I been?

Part of the time I’ve been playing around over at my new venture, Upstart Tuition, but that doesn’t really account for the six months since my last post.  The real answer is that I don’t know.

Did you and Shakespeare fall out?

That said, I have to confess to an extended flirtation with Victorian Literature, especially Christina Rossetti, as I was asked to teach her at short notice …

Shakespeare’s been there for me, like the most faithful of friends – I think I just became convinced (mostly for professional reasons) that everything I had to say – on any subject – was the proverbial ‘tale told by an idiot, full of sound and fury, signifying nothing.’  So I hunkered down, and went into figurative self isolation a few months before it became fashionable.  In the real world, I’m on Day 6 of actual self-isolation.

For various reasons, my relationship with Shakespeare is becoming a little more ‘public’, so it feels appropriate to be posting that content here, and not over at the Upstart.  Sometimes, it’ll be in both, but the Boar’s Head has been my watering hole for four years now, so it feels more comfortable, and less of a ‘shop window’ than ‘the other place’.

Perhaps it’s the difference between The Globe and Blackfriars?

Preliminaries over, let’s get on.  If you’ve hung about waiting for me, I’m grateful – and sorry.  I’m going to schedule a couple of posts for the next few days now …

2 thoughts on “The wanderer returns …”