Are our masters “fettered with chains of gold”? Sir Thomas Wyatt (1503-42) thought so. Perhaps we could ask Theresa May … 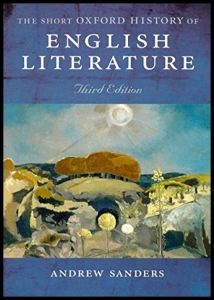 I’m going to step back a little to someone who operated before Shakespeare lived, but will have influenced the development of poetry up until our boy arrived on the Shake-scene.