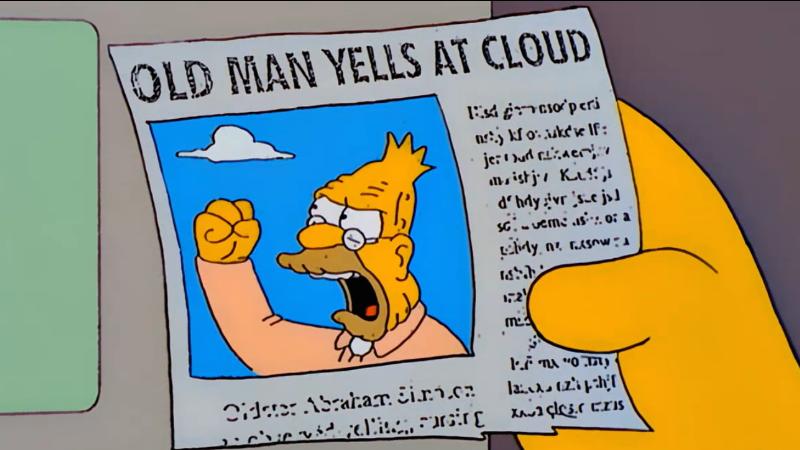 Secular authorities had (and still have) every investment in discouraging revenge.  If citizens perceive that the law no longer serves them, then we get the kind of situation that Francis Bacon famously warned of:

‘Revenge is a kind of wild justice’

And this is a point that Jonathan Bate develops, quoting Fredson Bowers:

Private action undermines the authority of the state:  Elizabethan law felt itself capable of meting out justice to murderers, and therefore punished an avenger who took justice into his own hands just as heavily as the original murderer.  The authorities, conscious of the Elizabethan inheritance of private justice from earlier ages, recognised that their own times still held the possibilities of serious turmoil; and the were determined that private revenge should not unleash a general disrespect for law.

Act IV however adds the dimension of the breakdown of DIVINE justice to the individual’s decision to subvert the legal process.