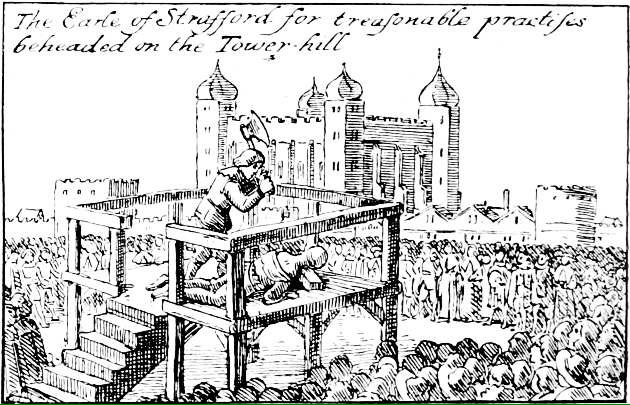 Currently reading the wonderfully cheery Hangmen of England, by Brian Bailey (WH Allen, 1989). Whilst reflecting on what fun dinner-time conversation with ‘Uncle Bill’ must have been as he researched the book, I chanced upon this little gem about Tudor executions:

All those hanged in those days died from strangulation, as there was no drop, and the man might take as long as a quarter of an hour to expire. There are many records of victims of the scaffold, assumed dead, being still alive, and it has to be admitted as a distinct possibility that many of the victims of the common hangman were buried alive in those days.

Of course, you might prefer the chop, but Bailey mentions, and I’ve seen elsewhere, that it took two or more blows to kill Mary, Queen of Scots. It seems that the condemned would often pay the headsman for a clean kill, but no-one ever asked for their money back …