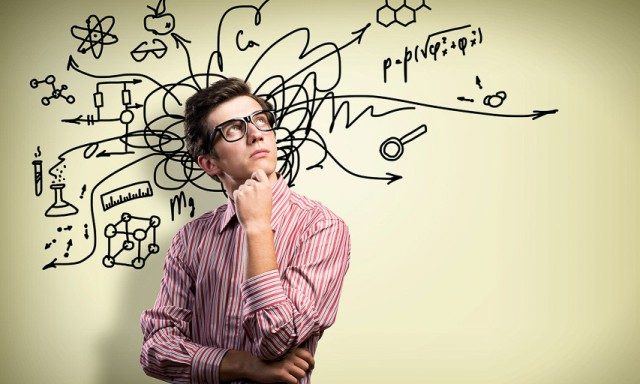 This is the last year, at my school, when we will (effectively) have autonomy over the texts we teach.  Next year, we will only offer Macbeth or Romeo and Juliet at GCSE.  It sounds like a retrograde move, but what it does ensure – I suppose – is that we have teachers, multiple, who can deliver the texts, both in the classroom and – importantly, considering I am in school today (Sunday) – in revision sessions.  I am largely in school today because I’m the only one who can do The Tempest … nobody’s fault but mine, as Led Zeppelin might say.

For the class sitting their exam on Monday, I gave them the choice.  I distinctly remember the day of the vote, over a year ago, which I prefaced with a short speech saying that for many this might be the last time in their lives that they picked up a Shakespeare play.  I urged them, therefore, to pick something they hadn’t studied before (everyone studies Much Ado at Y8, for example).

To this day, I’m convinced that they picked The Tempest for its length, or lack of.  Julius Caesar, which I would have preferred to teach, came a reasonably close second, but you have to respect the democratic will of the people …

But my timetable isn’t limited to just one Y11 class.  I also teach three classes of ‘Study Plus’- extra English for students I don’t teach (I’ve got top set this year)  – which means I’ve been dealing with not just The Tempest but Romeo and Juliet, Julius Caesar and Macbeth too.  It’s been hard, trying to remember which quote comes from which play, but fun too.  They had such different, and sometimes eye-opening, attitudes to Shakespeare and life, to my ‘high-fliers’.

This week, I laid out a number of sheets of paper, and challenged my Study Plus classes to write fifteen quotations on the play they’ve studied – let’s not forget that Monday’s exam is ‘closed book’, so they need to know the plays as well as possible.

I had to get three x fifteen quotations (Macbeth, R&J, Julius Caesar) before they got fifteen for their own play.  It was great fun, and simultaneously worrying to compete aginst them …

Best of luck, people – I’ve enjoyed teaching you this year!

One thought on “Beat the Teacher (Part 2)”