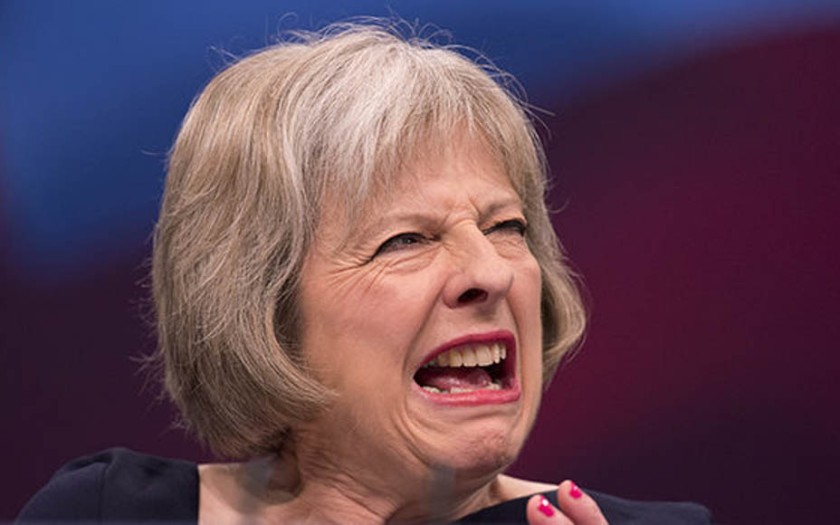 They have tied me to a stake; I cannot fly,

But bear-like I must fight the course.  What’s he

That was not born of women?  Such a one

How can I apologise, in fact why should I, for the current political flavour of chatter at The Boar’s Head?  I, who spend my working life pitching Shakespeare as ‘relatable’ to the next generation (despite hating the word)?  After all, I managed to wangle my non-political holiday in.  And of course, it’s my blog.  So ‘NA na-na NA na.’  When the next World Cup comes, I dare say the public bar’s chatter will relate Shakespeare’s works to penalty shoot-outs, outrageous diving and dubious red-cards … can’t wait!

In the meantime, back to Theresa May … reportedly a ‘dead woman walking‘. 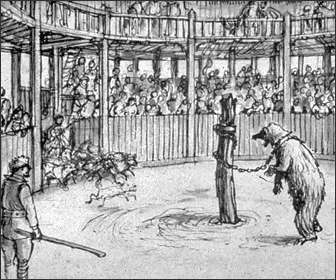 I almost felt sorry for her this morning.  Almost.  Since the dazzling failure of her self-serving plan to increase her majority, it’s got worse, not better, for Mrs. May.  Her pack of right-wing press dogs have turned on her overnight.  She’s had to sack her closest allies (and the more I hear about those two ‘advisers’, the more inclined I am to think of them as modern day practitioners of black magic).  She’s gone, cap in hand, to another, minority party (who some would say are ideologically stuck in the Dark Ages) and after assuring the Queen she can form a government the issue is still in doubt as her new friends are waiting to exact their ‘pound of flesh’.  It’s probably fair to say that she’s currently in metaphorical house arrest at Number 10 – told to stay put until the Tory party can reorganise themselves and figure our what to do next, and who should lead them.

She ‘cannot fly’, and she ‘must fight the course’ …

Because I remembered that the Prime Minister earns about £150,000 a year.  That’s just the official salary.  And I remembered the surge in people using food banks – so many of them from working families; I remembered the cuts to police numbers that make our streets less safe; I remembered the disabled people driven to suicide by factors like the ‘bedroom tax’ and inhuman ‘fitness-for-work’ tests (conducted by profit-making companies); I remembered the public service pay freeze which makes jobs like teaching and nursing rely on and exploit the goodwill of people who have all of the humanity that Theresa seems to lack.

All under her watch.  As a member of the Government; as Home Secretary; as Prime Minister.

Like Macbeth, she’s acted inhumanly – time and time again – for personal gain only, putting faith in masters of the dark arts and ignoring the plight of so many of our nation.

Alas, poor country!
Almost afraid to know itself. It cannot
Be call’d our mother, but our grave; where nothing,
But who knows nothing, is once seen to smile;
Where sighs and groans and shrieks that rend the air
Are made, not mark’d; where violent sorrow seems
A modern ecstasy; the dead man’s knell
Is there scarce ask’d for who; and good men’s lives
Expire before the flowers in their caps,
Dying or ere they sicken.  (ROSS: IV.iii.164-173)

If this is Project Mayhem, it’s hers to own …

Line references are to the Arden Third Edition (2015).

One thought on “Bear-like, I must fight the course …”